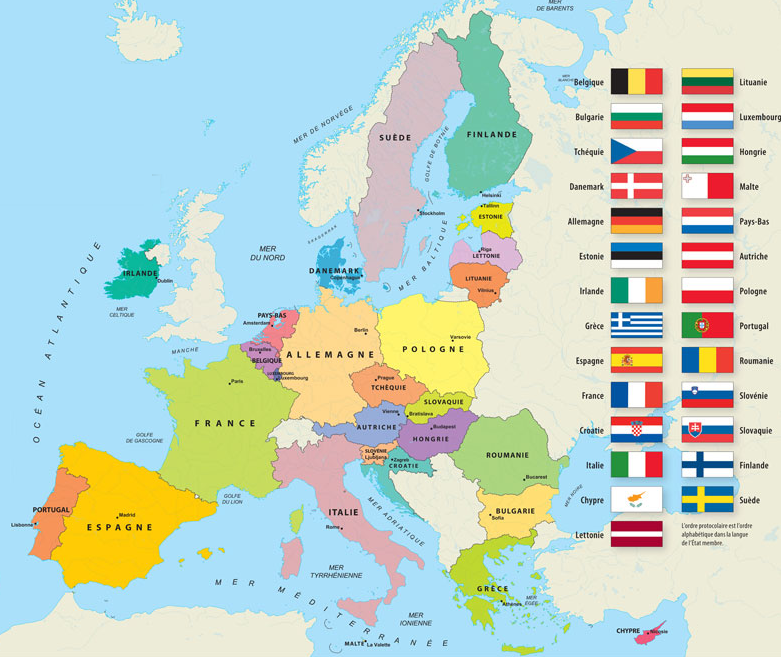 The new customs declaration is laid down by the Union Customs Code (UCC) and its implementing legislation. 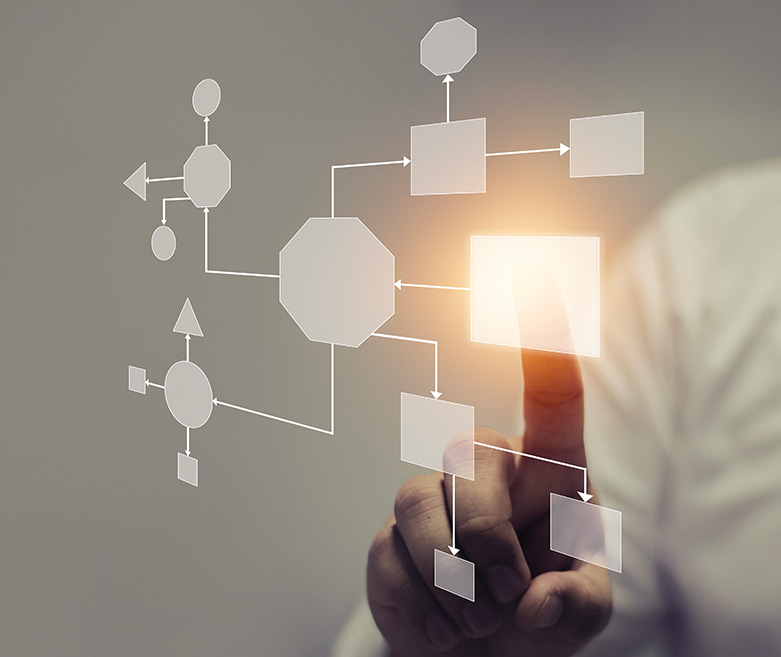 The 56 boxes of the SAD are replaced by approximately 120 data elements, broken down into sub-data. 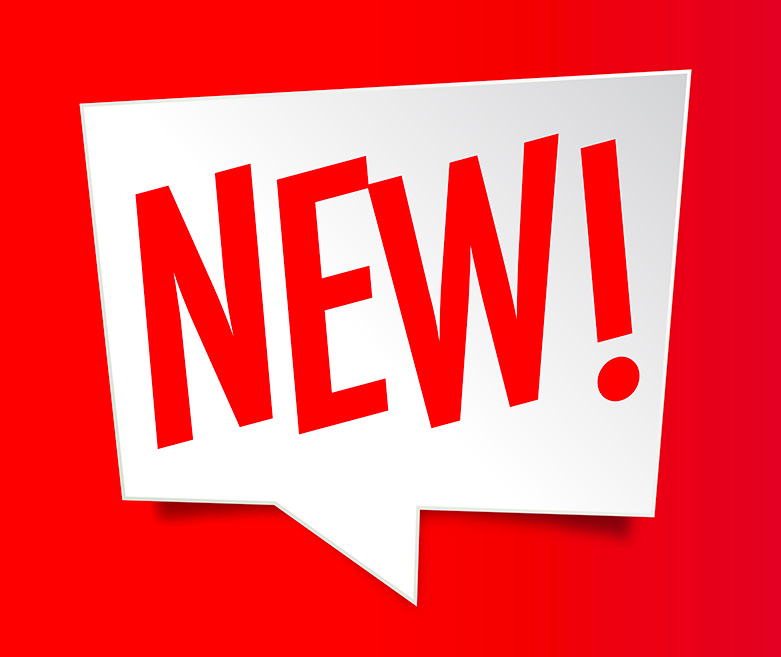 1. Why a new customs declaration?

Article 6§1 of the UCC (Union customs code) states clearly that all exchanges of information (such as declaration), shall be made through electronic data-processing techniques. As a consequence, the new customs declaration has been designed as an electronic message and is no longer based on an A4 format model document as was the SAD.

Changing the customs declaration tends to harmonise the information and data elements required between the different Member States, as well as sharing a common structure with other types of declarations and notifications (transit, temporary storage, ENS, etc.). It thus facilitate the linkage between the various customs processes. The aim is to define, structure, enrich and better organise all the data, in order to facilitate their collection and use.

2. What are the main changes?

There are several types of declarations, with their own data set, corresponding to specific uses. Each type of declaration is identified by a two-character alphanumeric code (listed in Annex B of Delegated Regulation 2015/2446). For example, on import, release for free circulation, placing under the customs procedure 42 or under the end-use procedure is done by means of an "H1" declaration. The "H7" declaration is also a declaration for release for free circulation but concerning only the low-value consignments (value of up to €150) benefiting from customs duties relief on import.

The organisation of the new customs declaration has been expanded from two to three segments, with the creation of a general segment “GS”. The different levels in a declaration in which the data is to be served are the following :

The data of the customs declaration are gathered in 10 thematic groups which are divided as follows:

Nevertheless small distinctions can be made between:

A descriptive guide to the new customs declaration [PDF] explains the content of each data group.

Box 44 of the SAD may currently contain disparate information. The new customs declaration includes each item under separate headings.

For example, the data elements in the current SAD Box 44 has been split and is found in the following fields, among others:

Some data have been modified:

Finally, the customs declaration contains some new data, among them:

However, it is important to note that the amount of new data is rather limited.

4. Will the new customs declaration be printable?

Yes. French Customs will maintain the possibility of printing a pdf version of the customs declaration, mainly for the declarations lodged in DTI via douane.gouv.fr. Its format will be determined at national level since the European Commission has not foreseen a harmonised form. This work is currently under progress.

As for the declarations filed in EDI, the editing format will depend on the choices made by the software developers, i.e. whether to use the format determined by French Customs or to develop their own format.

The new mapping of UCC Annex B data requirements is available on EUCDM, a website managed by the European Commission and regularly updated. In addition, you will find many more details on the new customs declaration in the various documents and annexes of the operator service contract (CSO), which can be accessed here [ODT]

The Business Consultancy Unit (Pôle d’Action Economique) of the regional customs directorate of your head office is also at your disposal to provide you with any useful information on the new customs declaration.

In order to stay informed on this subject and its future developments, we recommend that you regularly visit the pages devoted to the import-export overhaul on the French Customs website.